LS have continued with challenges which will enable them to gain stickers for their Embark Award - a new challenge this week was to make a structure with their classmates (Teamwork: 20: Build a structure with a team in class); two teams chose to build shelters, with a third making a circus big-top! 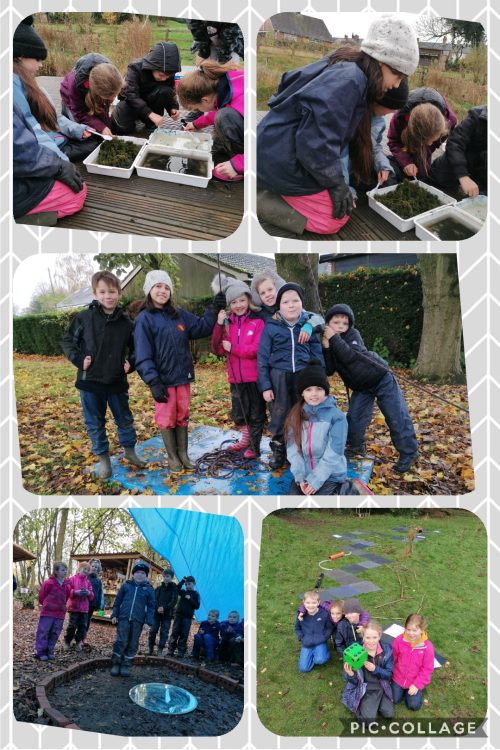 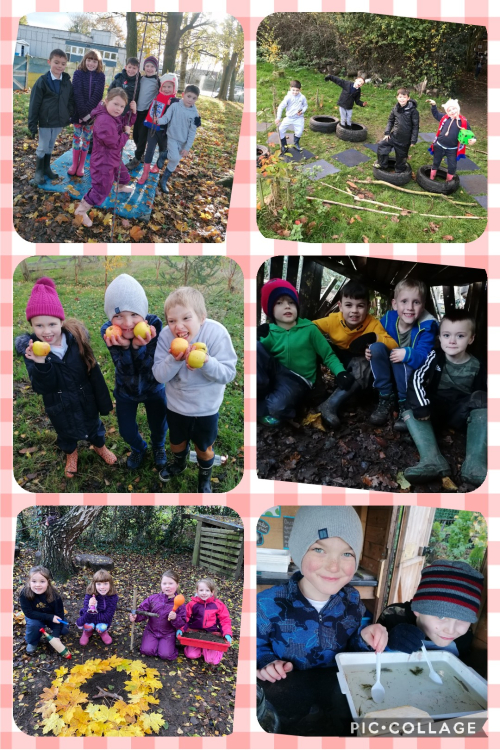 A final few in LS prepared and led a funeral service for Flick, a munchkin warrior who died in a skirmish with the goblins.  It was a lovely ceremony with music and verse...both composed especially for the event.  Trivia fact: when a munchkin passes away, its spirit enters the trees from where it is reborn as another munchkin! 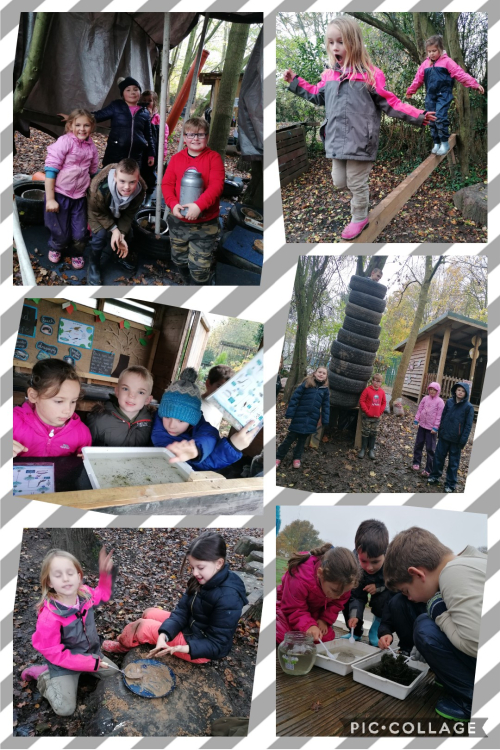 Using Mr Barber's WW1 battle-field guide book, Upper school children have begun work on a life-sized WW1 trench.  Soldiers from the Endurance Regiment began work at the firing-line, digging out the first metre or so of trench. 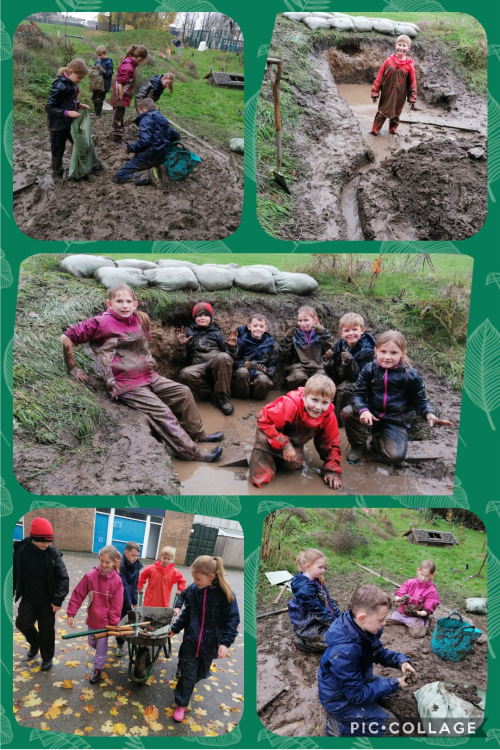 In pouring rain, Equality Regiment took over, extending the trench, filling sand-bags and adding duck boards to try and keep themselves out of the rising water.

I have to say, helping Equality Regiment with the trench was an incredible experience and gave a phenomenal insight into the hardships real soldiers in WW1 endured - we were soaking wet, covered in mud and exhausted after an hour and a half and we got to go home, dry our clothes and have a bath!  We tried keeping our head down for 'fear' of being shot, but this made the work all the more tiring and tricky to accomplish.

US children not on the firing line remained in barracks and designed memorials for the munchkin soldiers who died in a battle with the goblins last week.  They looked at examples of memorials from around the world, magpied ideas and used these to create their own design - construction begins next week.